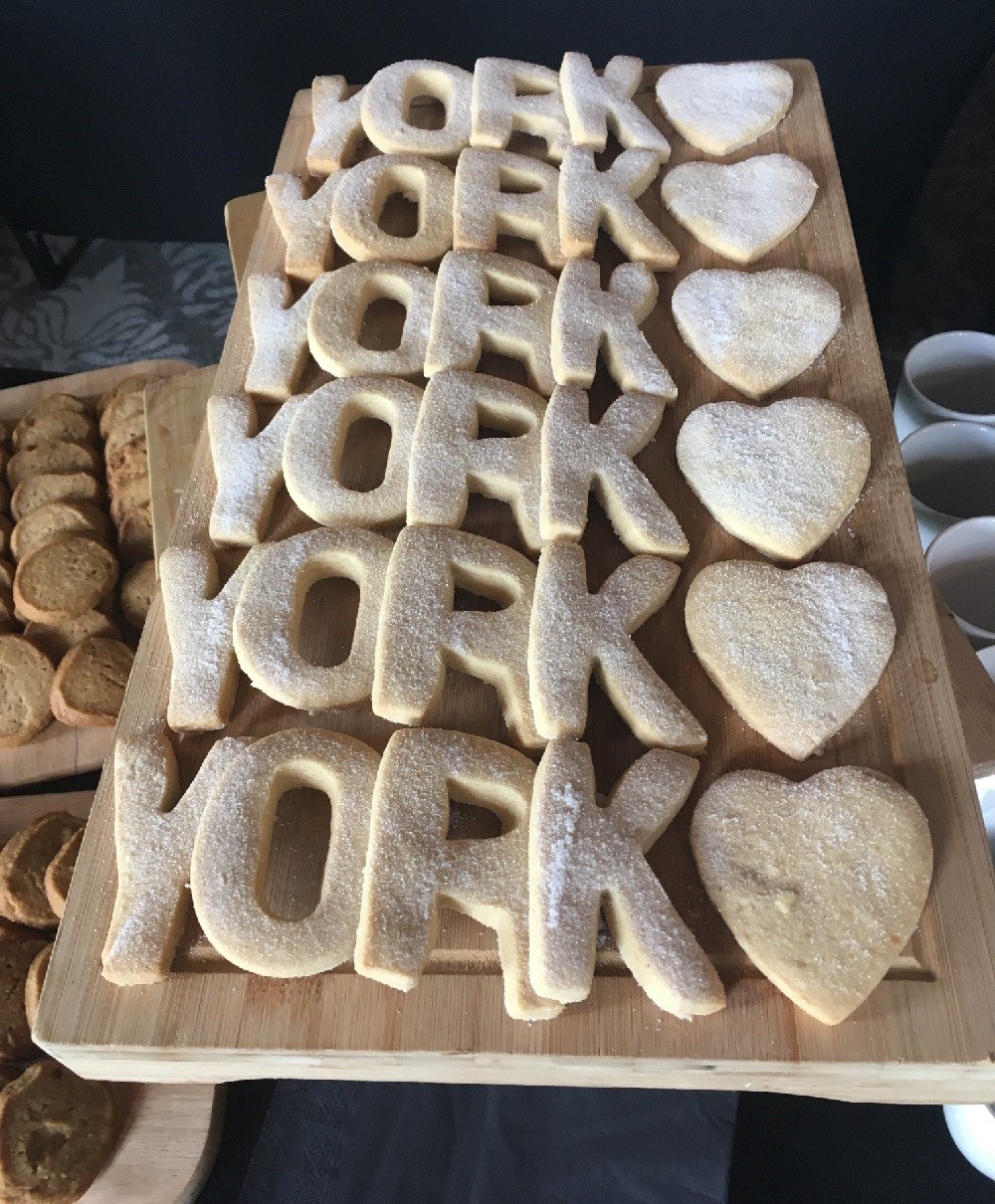 York is what we make it…

Once again DCS were honoured to be asked to attend the MIY Annual Review taking place at The Principle Hotel in York, a venue which was made even more beautiful & impressive by the glorious sunshine that also put in an appearance.

The teams at The Principle Hotel and all those at Make it York who put this event together really deserve a massive pat on the back as it’s so very well executed from the contact and information before through to the lovely warm welcome you get from everyone and the seamless running of the event throughout the day.

The doors opened at 11am and the room was immediately filled with the buzz of people grabbing a coffee and the opportunity to network.

After a short while we descended down to the conference room where Chair Jane Lady Gibson opened up the proceedings with her upbeat introduction.

We learnt that exciting times are ahead for York as they revealed they’re moving forward with their grand plans for York Village – to be located on the unused land at the back of the train station it will see new homes, new restaurants and business opportunities as well parkland, cycle paths and linking the new train station entrance and new ease of access to The National Railway Museum.

James Cundall, Chief Executive of Lunchbox Theatrical Productions Ltd, excited the attendees with their upcoming plans of the Shakespearian pop-up Village to be erected at Clifford’s Tower Carpark where there will be daily performances of either “Richard III”; “Macbeth”; “ Romeo & Juliet” or “ A Midsummer Night’s Dream” as well as lots of free entertainment and things to see outside the theatre over a 10 week period from the 25th June, which is sure to be a yet another great tourist attraction to encourage further footfall for the city. The build is now underway and, I for one, cannot wait for it to be up and running to experience it.

MIY Managing Director Steve Brown then ended the event by giving us a review of what MIY had set out to achieve over the last 12 months and what they actually did….which was fair to say they had gone over and above their set out goals.  He then moved on to focus on the future, MIY aspirations for the next 12 months, which I very much look forward to hearing how they have smashed it once again next year.

The whole event was then finished off with what one can only describe as the best business lunch ever!!  With a final opportunity to network over one of the gorgeous ‘small bowls’ in a Harry & Megan style or something from the ongoing BBQ whilst basking in the sunshine outside.

A great day was had by all and everyone left feeling inspired and optimistic for the exciting times ahead for York.